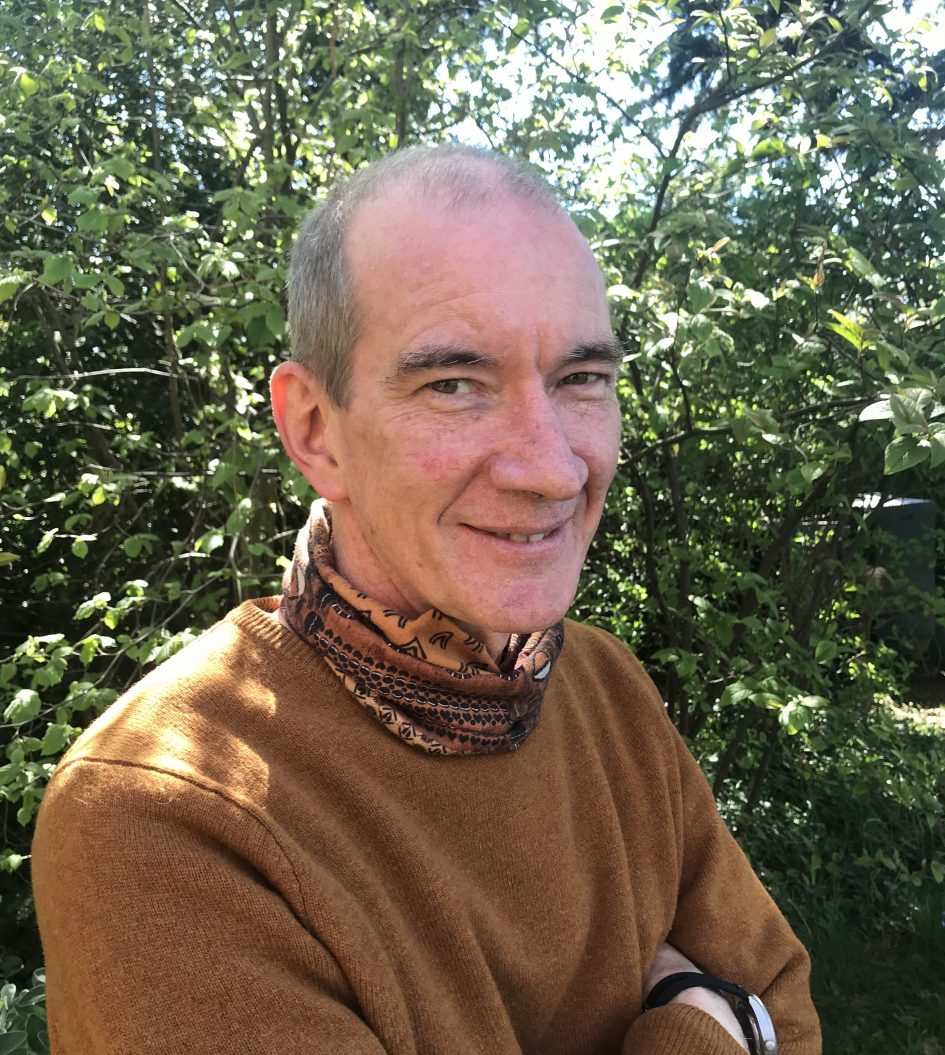 Education for Sustainable Development (ESD) is led in DMU’s Academic Development team by Ian Coleman. Ian has had a long-standing engagement in sustainability issues and was a recent participant in the world-leading ESD training led by the ‘Earth Charter Center for ESD’ based at the University for Peace, Costa Rica. This Q&A highlights how Ian and colleagues have made ESD issues part of the ‘PGCAP’ course for academic staff at DMU.

What is the PGCAP course at DMU and who takes it?

The PGCAP is an in-service professional development programme that is designed to enable DMU staff to develop the knowledge, skills and attributes of a successful and confident twenty-first century academic.

Where is ESD incorporated in the course?

ESD is introduced to PGCAP participants during a dedicated session in the second module where it is framed as one of the ‘high impact’ pedagogies considered in the course. Later, in module three, ESD pedagogies are discussed again as potential material for the action research projects that all participants carry out at the end of the programme.

What ideas do you cover when introducing ESD to staff?

Education is presented as playing an important role in the development of a just peaceful and sustainable world. Participants discuss the application of five specific ESD pedagogies that include systems thinking, collaborative learning and participatory learning.

Do you have any evidence of changes to practice based upon these sessions?

A number of staff have reported consciously including ESD within their educational practice as a result of their experiences within the PGCAP.

How else are ESD issues being addressed through DMU’s academic development team?

Staff not involved in the PGCAP also have opportunities to develop their understanding and practice of ESD through the Introduction to ESD and Systems Thinking Workshops within the DMU staff training programme.

What ideas/resources would you recommend for anyone wanting to learn more about linking sustainability to teaching and learning?

The Earth Charter provides a valuable overarching framework for ESD and is available here while other resources within DMU include About Sustainability and ESD​ and DMU Case Studies​.

Theme by Anders Noren — Up ↑